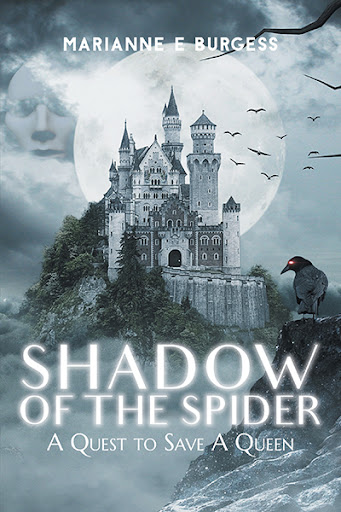 One minute Jamie and Jeremiah are ordinary teenagers going about their own business in different parts of the country. The next, a strange vortex appears and transports them to the land of Eleusia in another dimension. They are stunned to learn they were actually born there and were hidden on Earth for their own protection. What’s more, Jamie and Jeremiah, who bear a striking resemblance to each other, are actually part of a set of triplets—and the third triplet has been living in Eleusia all this time.

Jamie and Jeremiah must quickly adapt to a world where magic exists and fairy-tale and mythical creatures such as wizards, elves, dwarves, dragons, and Greek and Roman gods and goddesses exist. It has been prophesized that the triplets, along with three other Eleusian teenagers who are just discovering their own magical abilities, must save Eleusia from a goddess’ curse that will bring evil and darkness to the land. To do so, they must undertake a dangerous quest and answer six riddles before two constellations align in the night sky—and they have only twenty days to succeed. To make matters worse, an evil, shadowy creature named Spider is prepared to stop at nothing to make sure they fail.

The wizard Azmodeus tells the six teenagers, who have been brought together as complete strangers, that the only way they will succeed is if they trust each other and work together, but that might just be the hardest part of the quest . . .

Marianne Burgess has been an avid reader all her life, but books of mystical quests and magic at both adult and young adult levels inspired her to write a fantasy of her own.

Marianne spent fifty years in education as an elementary teacher and principal and as a university instructor in a Faculty of Education. Although she always used books, stories and storytelling to build students’ creativity and their skills in reading and writing, Shadow of the Spider is her first book and the result of many years of creating and combining stories.

Marianne has two adult daughters and lives in Calgary, Alberta with her husband and cavalier spaniel.