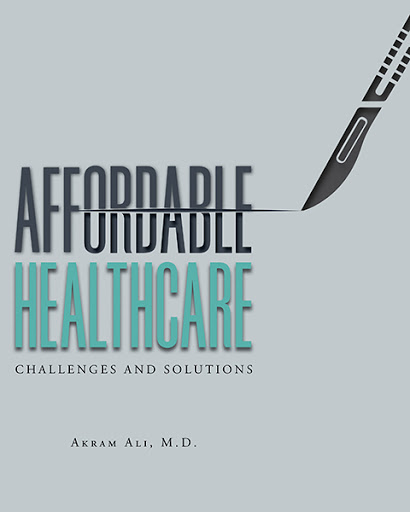 Affordable Healthcare will be available in the FriesenPress Bookstore soon.