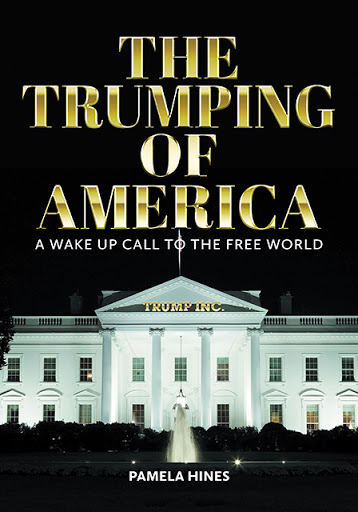 Trump alone is not to blame… How does it reflect on North American societal values when wealth trumps humanity, selfish individualism trumps compassion, the need to be entertained and to win trumps the truth, and racism and misogyny are rewarded with the most powerful position in the world?

The political rise of Donald Trump, from the cutthroat Republican primary process to his move to the White House, has ushered in a new age of politics in the United States.

This is a comprehensive analysis of the events surrounding the 2016 presidential election and the unprecedented first year of Donald Trump’s presidency. Pamela Hines highlights the growing distortion of American democracy, which threatens political systems around the world. As a Canadian living just across the border, Hines provides a unique perspective on the international impact of the election; explores the roles of religion, racism, nationalism, and gender bias; and critiques the media and its reckless coverage of Trump’s ascension.

The Trump presidency is a wake-up call to citizens of the free world. Democracy is at risk, yet power remains in the hands of the people. This assault on democracy can be curtailed only if voters make informed decisions and understand the consequences of their choices—while they still have the right to choose. 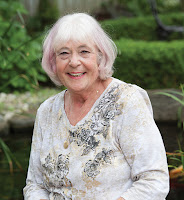 Pamela Hines is an author and retired CEO of a mental health agency. She lives with her husband in a small town on Lake St. Clair in Southern Ontario. Together, they enjoy traveling the world and wintering in Mexico. When at home, they like to entertain, spend time with their two pets, and visit with their children and extended family. This is Hines’s first book.

The Trumping of America will be available in the FriesenPress Bookstore soon.