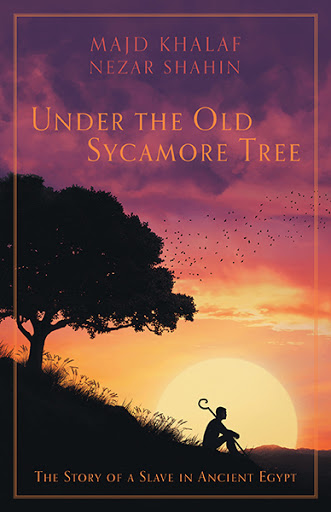 Around 33 centuries, in Ancient Egypt, an Israeli village called Goshen was enslaved by the Egyptians for many centuries. The people of Goshen suffered greatly under the tyranny of their Egyptian masters and had given up hope trying to be rid of them. All but one man… Qaroon!

In this narrative reimagining of the Quranic story, Qaroon, an Israeli slave, rebels against the fate of his people and rises up to become the wealthiest and most powerful man of his time. 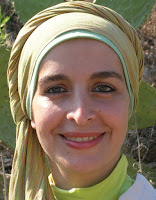 Majd Khalaf holds a bachelor’s degree in mass communication and a master’s degree in history and Islamic studies. She is the author of many articles and several Arabic language novels, with titles translated to Sinari Family (2011), Sea of Darkness (2013), I'm Yours (2014), Season of Migration to the West (2016), and the forthcoming The Two-Horned Woman. She has been nominated for the Katara prize for Arabic Novels.

Under the Old Sycamore Tree will be available in the FriesenPress Bookstore soon.