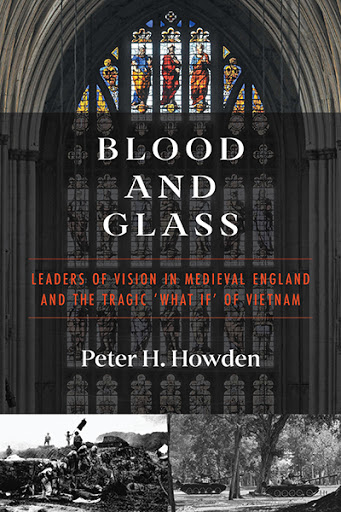 Blood and Glass
Leaders of Vision in Medieval England and the Tragic 'What If' of Vietnam
by Peter H. Howden

This book is about extraordinary men and women living in transitional ages of great change and separated by over 400 years. Henry V, Margaret Beaufort, her son Henry VII, Queen Elizabeth I, and John F. Kennedy – all owed their selection to one characteristic: each acted on an idea, that went beyond their time They acted in a time or great structural change from the church-dominated Middle Ages in Europe to countries that were still young and searching for stability, some for power and a sense of who they were. For England, her ambitions pulled toward France.

The same theme of change was played out in different forms in the late 1950s and ‘60s of President John F. Kennedy’s America.The 1960s became a revolution of so-called free love and rejection of ‘50s conformity. It also became a battleground in America for bitter protests in universities and city streets over political differences about the Vietnam war. Fundamentally the fight in both the Middle Ages in France and England and in the 1960s United States and Vietnam was over economic and political power and nationalism.

In lively prose, the author covers the human issues from the risks of fortune like Henry V’s and JFK’s premature deaths, the vacuum or aggression in leadership that resulted, the strategic planning of Margaret Beaufort to the disciplined mastery of Henry VII, the genius of Elizabeth I and her mercurial relationship with Mary Stuart. This is an unusually rich book for its moderate size, probing human nature as changeable with the times or essentially universal, the inner biases of decision-making on the big issues of war and peace, and the ways which we can learn or be misled by history. 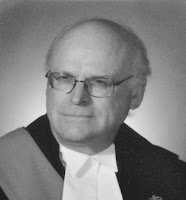 Peter H. Howden’s interest and education is in history. He has written two editions of nonfiction for the Ontario Municipal Board. Howden lives in Barrie, Ontario, with his wife.