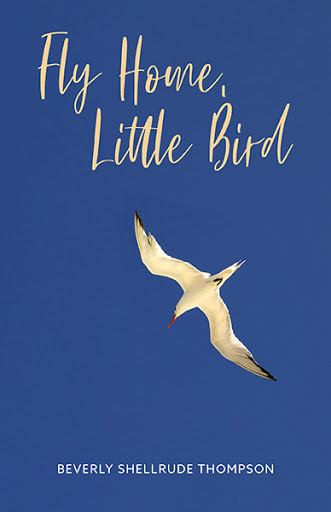 Fly Home, Little Bird is Beverly's memoir, which focuses on the unexpected consequences of her parents becoming evangelical missionaries. The story arc includes living in a residential school spanning ten years where she was abused by the school nurse and other dorm parents. As an adult she also became a missionary. In her mid-thirties she had the agency to leave the church and create a life outside evangelical communities.

Beverly became an activist for reform and change in the policies and practices of reporting abuse of children in mission agencies in both the U.S. and Canada. This included holding a "prayer vigil" at the C&MA's annual conference to put public pressure on them to investigate allegations of abuse (it worked). She has co-founded on-line Facebook groups which have many members from a plethora of mission boarding schools and agencies. And she is one of eight former MK's featured in a documentary, All God's Children. The documentary has been widely viewed in communities of former MK's and their families as well as in churches.

Perhaps the most important thread in Fly Home Little Bird is how, with therapeutic help, she changed the web of intergenerational trauma within her immediate family. 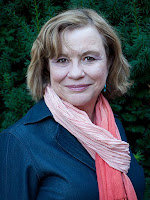 Beverly Shellrude Thompson is an advocate for survivors of childhood trauma in evangelical mission contexts. She spent eight years in an abusive missionary boarding school in West Africa owned by the Christian and Missionary Alliance. When the mission refused to investigate the reported abuse, Beverly and her colleagues organized the first protestant sidewalk demonstration. Beverly ShellrudeThompson is one of eight featured in the documentary "All God's Children", which has been viewed on-line over 30,000 times. She is a founder and President Emeritus of MK Safety Net Canada. Beverly lives in Burlington, Ontario with her husband.