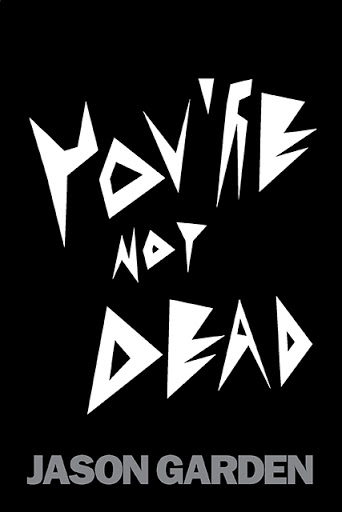 "Garden’s prose is muscular and biting, capturing the numbing anguish that is the Hero’s general state of being... As it goes on, readers will begin to feel the same creeping horror experienced by the Hero... requiring that readers consider human suffering and the uncertainty that it brings.

This raw tale about a harrowing journey leaves a mark."