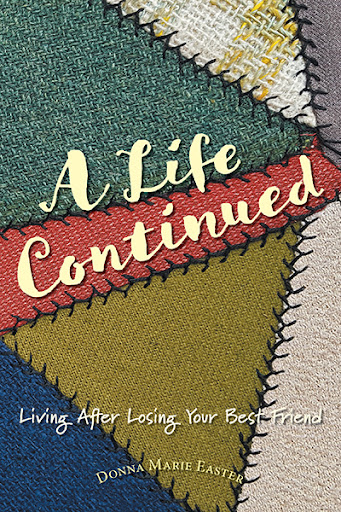 “Fear mixed with dread, combined with a heart racing, stomach-churning sense of panic . . .”

Donna Easter’s reminiscence of her husband’s death to prostate cancer cuts deep. Even if you’ve never lost a partner, grief comes in all shapes, she explains in her memoir, A Life Continued: Living After Losing Your Best Friend. Whether you are working through divorce or a first responder struggling with trauma, no one is immune from grief. Easter invites readers along on her journey of healing, sharing intimate details about loss but also providing courage and consolation.

After 40 years of marriage, Easter learned to thrive again, recognizing that a life lived alone can be enriching and fulfilling, just as her longtime partnership was. She offers glimpses of humour and hope in her book, musing about the bewildering number of screwdriver types and acknowledging that she was still living and working for her late husband’s approval, permission, admiration, and respect. Now, she has the confidence to live her life in forward motion instead of backward glances.

Written with courage and conviction, A Life Continued is also a call to action. After a four-year battle with the healthcare system, which provided little support during her husband’s illness, Easter has tried to educate the system and cancer care professionals on how they can improve, removing bureaucracy and enhancing compassion when families need it most. 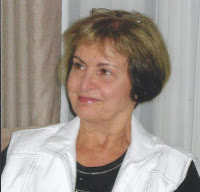 Donna Marie Easter spent 36 years as an educator and elementary school principal before retiring. She studied for her pilot’s license, and enjoyed co piloting her husband’s RV-7 aircraft, which she helped build. She rode a Harley Davidson for five years. Now she runs two of her own businesses—quilting (TOTS at Studio32) and custom embroidery (ThreadArts32) and delights in expanding her garden every season. Easter has three grown children, including a daughter who lives nearby. She says putting her three granddaughters on the school bus in the morning and meeting them in the afternoon is a former teacher’s dream come true. A Life Continued is her first book. Donna Marie Easter lives in the Village of Westport, Ontario, with her four cats and two dogs.