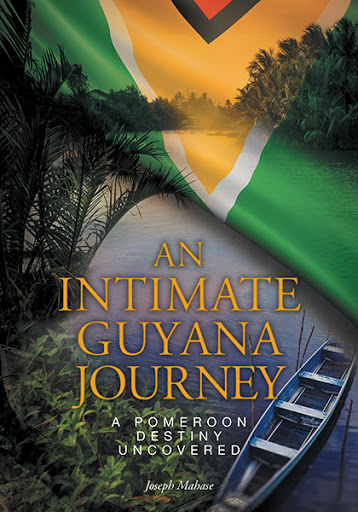 An Intimate Guyana Journey is a spellbinding tale of love and legacy with characters as rich and diverse as the landscape.

Set in the lush and wild coast of Guyana, An Intimate Guyana Journey is a coming-of-age story about a boy uncovering his roots and discovering his destiny, and an old woman’s quest to make peace with her family. When Vernon’s mother falls gravely ill, he stays with the owner of the plantation where his father works, an old woman named Madeline. While he is with her and as the story progresses, Madeline slowly uncovers her family’s history—an intricate, intimate tale of love and loss—and the truth about her connection to Vernon’s mother.

Spanning four generations, roughly a hundred years, from 1873–1972, the story presses upon love’s infinite and healing nature and the power of compassion and understanding. 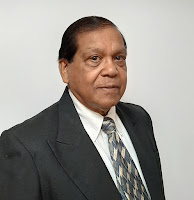 Joseph Mahase is a Canadian of Guyanese origins, who spent his early life in the Pomeroon District of Guyana and went to school there in his youth. In his adult years, he studied in Trinidad, Ireland, England, and Wales. He has lived and worked in more than twenty-five countries in the Pacific, Asia, Africa, the Caribbean, and Canada. Most of his professional life has been spent working in national development, and a large part of his career has been as an international civil servant with a United Nations organization. Joseph lives in Mississauga, Canada, with his wife, Maria, from the South Pacific, their children, Wenonah and Jose-Maria, and their Yorkiepoo, Maya. An Intimate Guyana Journey is Joseph’s first book.