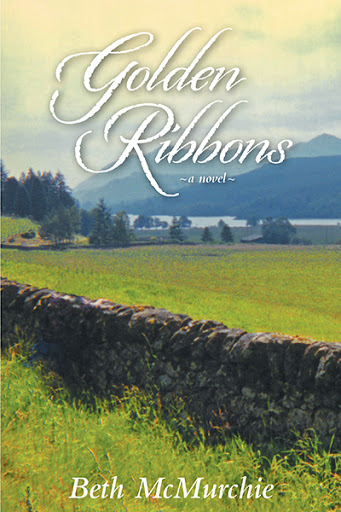 In the late 1800s of Scotland, a deadly coal mine explosion leaves seven children orphaned. Adolescents, Rachael and Todd, set out to find their individual paths in middle and upper class environments. Along the way they are met with jealousy, discrimination, and changing circumstances that threaten their upper mobility.

Teen brothers/partners, Billy and Joey, set their sights toward immigration and farming on the prairie lands of Canada; a third partner challenges, but enriches their plans. As World War One follows them, Joey leaves the farm to enlist, but in the battle of Vimy Ridge sustains injuries that, returning home, sets up a new direction.

Beth McMurchie was born and raised on the prairies of Alberta. She entered university as a mature student in 1981 – obtaining a BA and RSW from the University of Calgary. Work followed as a child protection worker in both Alberta and British Columbia until her retirement in 1996. After retirement, she served in the Alberta education system as a school board trustee.

In 2009, Beth moved to Maple Ridge, B. C. Living in a new community, she became an active member of the Maple Ridge Public Library as well as Friends of the Library Association. It was in this enriched environment she wrote her first novel in a braided style. GOLDEN RIBBONS was inspired by the memories of a surrogate grandmother, and her tales as a domestic worker in the home of a Scottish aristocrat in the late 1800’s. Beth’s father, John McMurchie, was a veteran of World War One, having served in France and Belgium, 1916-1918.

Beth McMurchie lives at The Cedars in Mission, British Columbia.