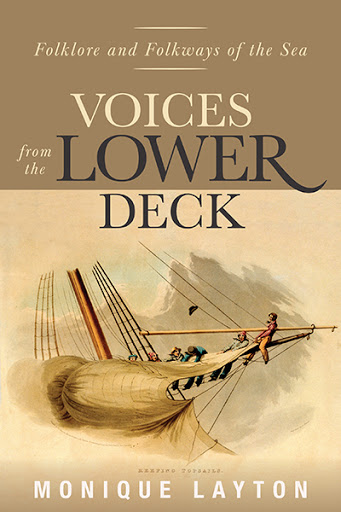 Voices from the Lower Deck examines the role of folklore as the instrument of integration and bonding for the ordinary seafarer during the Age of Sail. Mainly based on contemporary sailors narratives and historical and folkloric texts, the book evokes common themes: the harsh environment, the cruel discipline, the brutal way of life, and the release of onshore carousing and whoring, but also the coordinated work and effort of daily tasks and the tremendous pride of seeing themselves as unique men against a background of landlubbers. The psychological and physical survival of these disparate men from many origins depended on their rapid integration into the common culture––the folklore and the folkways––of what historians have called “the wooden world.” 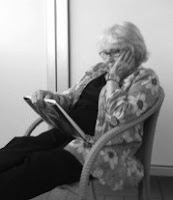 Monique Layton’s background is in comparative literature and cultural anthropology. After living and working in Morocco, France, and England, she now resides in Vancouver.

She has notably published The New Arcadia: Tahiti’s Cursed Myth (FriesenPress, 2015) and Everyday Evil: Why Our World Is the Way It Is (Tidewater Press, 2019).

Voices from the Lower Deck will be available in the FriesenPress Bookstore soon.