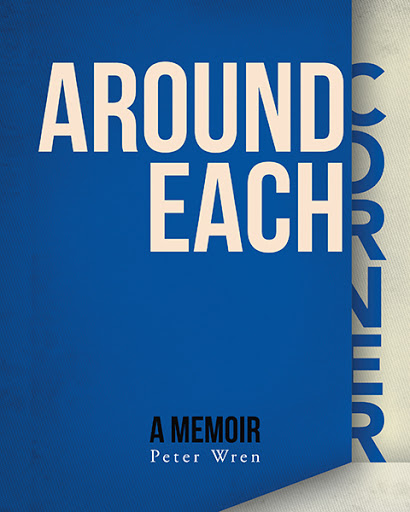 Around Each Corner
A Memoir
by Peter Wren

Around Each Corner is an enormously personal and revealing tale of an extraordinary life. Here is a tale that traces back to the earliest days of an individual who was raised in extremely challenging circumstances. With a deft hand and a refreshing honesty, this memoir follows the evolution of Peter Wren—a man born to unqualified parents in Australia. His father died under mysterious circumstances when Peter was still a boy, and the impact of this tragedy was lifelong. His mother, like her husband, was deaf and was left with five children under the age of nine. Peter’s childhood became progressively difficult. And to add to it he struggled with being attracted to adult men, this in a time when such things were not well understood or accepted.

Over the course of the six or so decades this story tracks, Wren travelled around the world and experienced a great number of relationships, many of them long term and passionate. He fell in love and married Owen, and they spent many years together in Toronto, California and the cottage country north of the city. They bought properties, took trips, and ran up against all kinds of emotional conflict. Eventually, they separated and divorced —a development with which Peter struggled to come to terms, only to later be diagnosed with a rare degenerative muscular desease.

A bit beaten down by his muscular condition, Around Each Corner explores Wren’s journey to experience a deep gratitude for a rewarding life well lived. 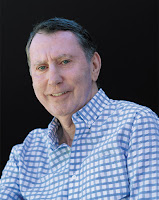 Peter Wren was born in Brisbane, Australia. After leaving school at the age of thirteen, he worked a number of menial jobs before moving to Sydney in his late teens. From there he completed high school while working at a full-time job and attended university. He began a lifetime of travel, industry, and adventure. He enjoyed a successful career in the global financial community and owned several properties in Canada and the United States over the course of his life.

While working in Canada, Wren developed his writing skills. He turned those skills to fiction writing, focusing on short stories, two of which have been published in small university press publications. Around Each Corner is his first memoir and full-length manuscript, and he enjoyed the exercise of writing it immensely, particularly for the personal catharsis it afforded him.

Today, Wren continues to travel, including back to Australia to visit friends and family. He enjoys reading, cooking, writing and entertaining. Wren resides both in Toronto and in Palm Springs, California and is grateful for the large gay communities and level of LGBTQ acceptance in both cities.