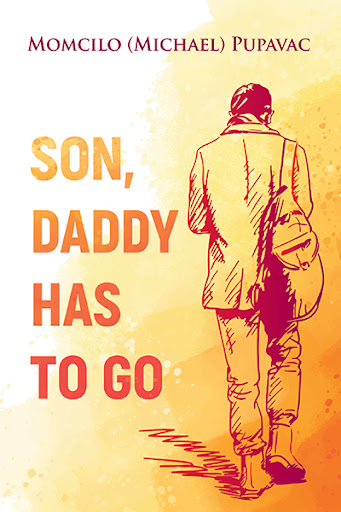 When young Novak Jovanovic returns to Serbia to find his bride, he is full of optimism, hoping things will go well and that the three-week vacation will turn out as he imagined it might. He believes that a girl of his own nationality will share his values and honour the same customs as he does. He is sure that a relationship based on these common elements and on honesty will doubtless grow into a loving one. And it seems his choice agrees with him as she flings her arms around him and assures him that she will, indeed, marry him. After winning her parent’s approval, the happy couple plan their modest wedding, and afterward, they leave for a three-day honeymoon. Upon their return, Novak flies back to Canada, promising Lily that he will start the immigration process immediately.

After Lily is in Canada, the young couple set out to make their life together. While times are tight, Novak understands that Lily is facing many adjustments, including a pregnancy with its hormonal changes and physical challenges. But, even so, he has occasional doubts about the strength of their relationship, and an internal alarm bell begins to sound.

All too soon, it becomes apparent that Lily is not committed to the same family values and customs that Novak is. And over time, life for Novak becomes something of a nightmare. Son, Daddy Has to Go documents Novak’s misery as Lily exacts the pound of flesh that only she understands. The memoir reveals his forty-one years of sacrifice, disappointment, despair, and incomprehension over the seeming mess of his life.

This memoir offers an in-depth look at the often-overlooked topic of male spousal abuse and its effect on one man’s life. And while it exposes the author’s frequent emotional upheaval, it also demonstrates the power of hope and faith in family and one’s own integrity. Novak stayed true to himself, and, out of the blue, beauty and joy and love emerged.

Momcilo (Michael) Pupavac is a Serbian-Canadian immigrant who resides in the Greater Toronto Area. He is a proud father of two sons and three grandchildren. He lives his life as a good moral example and is a strong role model to his family and friends. Mr. Pupavac has passionately lead humanitarian aid projects throughout the years and is always fighting for good causes. He enjoys sports, and travelling and sharing new experiences with the true love of his life. Son, Daddy Has to Go was initially started as a project of healing but quickly turned into a labour of love.

Son, Daddy Has to Go was previously published in Serbian.