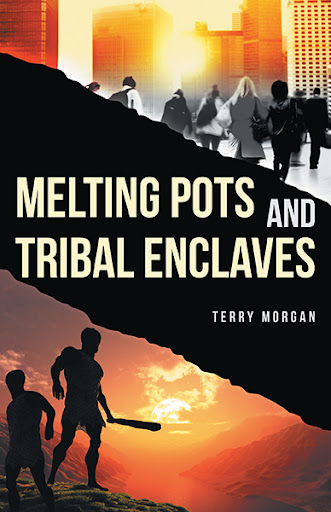 Michael and Betta Dubinsky have recently moved to Canada from war-torn Galicia. They do their best to engage with the culture, but have a hard time letting go of their own traditional values. They try to impress their Ukrainian ideals upon their children, David and Alina, but find that they are becoming more ‘Canadian’ as they get older and increasingly distanced from their Eastern European roots.

While Michael and Betta get used to their new lives, Canadian Alice Reilly must deal with her own struggles. She hasn’t had contact with several of her siblings since they were separated as children, but her search for them becomes even more difficult when she marries Peter Evans and moves to Wales. Alice struggles to stay positive for the sake of her children, but when her mother-in-law’s neglect and abuse becomes too much, she takes her children, May and Roy, back to Canada.

Now fully-grown, Alina and Roy attend the same university where they quickly fall in love. But can their culturally opposed families set aside their differences and embrace their children’s love?

Terry Morgan is a passionate reader of history and lover of historical fiction. He currently lives in Hamilton with his wife. He has four grown children and seven grandchildren.