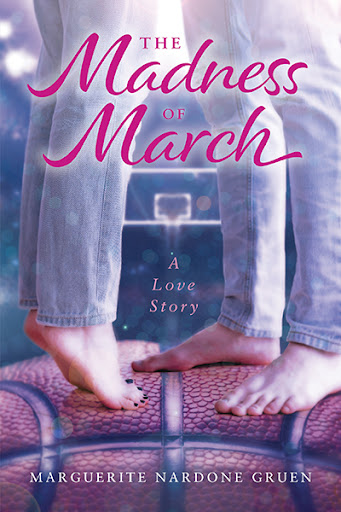 The Madness of March
A Love Story
by Marguerite Nardone Gruen

Paul Tanner and Nicky Newman were two of the most highly recruited Point Guards in the country for Basketball. New Coach at the U Bob Barrows built his whole program around them. Everything was going fine and the team was on track to become one of the greatest ever until Paul let fame and attention go right to his head. He partied hardy, drinking and doing drugs, never remembering what happened once he went down that dark path.

He and Nicky became brothers that first year and even lectures and pleas from Nicky didn’t help. Paul knew Nicky was hurting too – watching him destroy his life just like his brother and feared the same would happen to Paul.

Until - Paul met Maggie Sardo. He didn’t want to fall in love with her and knew she would hate his habits but he couldn’t help himself. He knew the only way he could be with her was if he changed his life around and was Nicky ever so happy he had someone to help him save Paul.

This story is about life itself with Paul's past always haunting him. It's about tragedy, hope, kindness, friendships and most of all love. 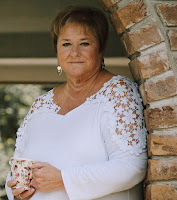 Marguerite Lives in Pennsylvania with her husband of 40 years.

She is an avid sports fan and from September through February her weekends revolve around College and Pro Football.

She switches gear in February to College Basketball, even attending some tournament games at Madison Square Garden with her brother Frank.