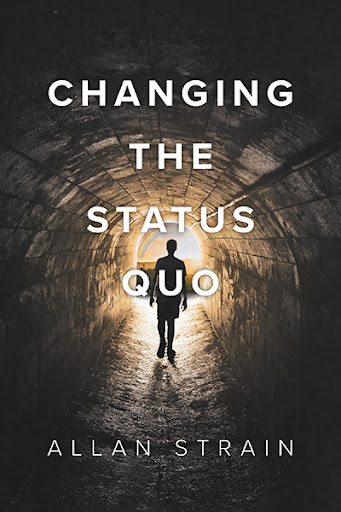 Allan Strain was raised in a good home. One in North Vancouver, British Columbia, a city surrounded by mountains, forests, and sea. But despite this seemingly unspoiled atmosphere, everything started to change for the worse when Strain was just 10. His dad died. Three year later, Strain learned he was adopted: his teacher announced it in front of the class. Strain discovered that his birth mother was Indigenous. Both parents had a history of alcoholism. And worse: a decade before, Strain’s birth father beat a sex worker to death. Forty years later, he’s still incarcerated for the crime.

Changing the Status Quo is a memoir detailing the events that led Strain down a destructive path of alcohol abuse and addiction to crack cocaine. Although the subject matter can be difficult to endure at times, Strain’s compelling storytelling draws the reader into his self-destructive world. You can practically hear him whispering the words, “Act sober, act sober, act sober” (he knows the liquor store won’t let him buy more beer if he’s drunk) and holding your breath as he tumbles down his apartment building’s stairs—twice.

The book also balances darkness with hope, namely Strain’s detailed descriptions of how he recovered from addiction. Strain has been clean and sober since September 3, 2002. 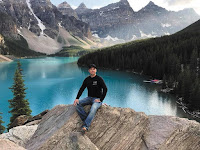 During his recovery, Allan Strain recognized the need to stop blaming others for his problems and take accountability for his own actions. This inspiration, along with encouragement from family and friends, inspired him to share his story as a way to help others struggling with addiction. The memoir’s title refers to Strain’s goal to break the cycle of addiction and ensure a bright future for the next generations. Changing the Status Quo is his first book.

Changing The Status Quo will be available in the FriesenPress Bookstore soon.