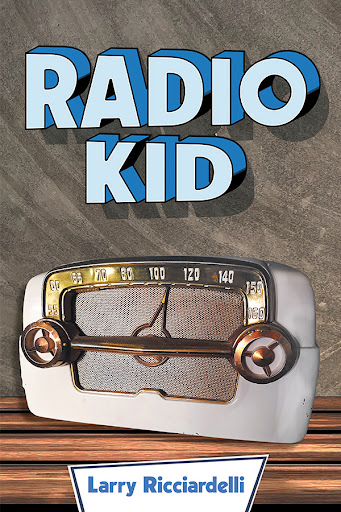 Having recently moved to the Township of Scarborough, Laurence (or Lolly, to his pals) is coming out of O’Brien’s smoke shop with a copy of the latest Blackhawk comic book in hand. Outside he stumbles across Billy, a boy he’s never seen before. Their conversation is cut short when Billy is suddenly unable to speak. In a near catatonic state he almost walks into the path of a delivery truck! Moments later Billy is picked up by a man in an expensive looking car.

As the summer holidays begin, the two boys run into each other again. Though still unsure about Billy’s strange ailment, Lolly senses something very compelling about the older boy. They become friends and spend their days together in their self-formed Mandrake the Magician’s club.

As Billy’s strange behaviour becomes more bizarre and frightening, Lolly plays it safe and with the urging of his mother, calls an end to the friendship. He begins the new school year on edge, expecting to run into the unpredictable Billy at every turn. Relief comes when Lolly discovers that the older boy has been sent to a hospital just a few weeks before Christmas.

Thoughts of Billy surface from time to time, and continue to follow the younger boy throughout the year and into the new summer. On the advice his newfound love, Mary Thorne, Lolly resolves to seek the truth and to finally confront his curious friend.

A snapshot in time, Radio Kid is a humorous, heartwarming tale of a young boy entering adolescence in the pre-television days of the early 1950s.

Now retired, Larry Ricciardelli taught History at Forest Hill Collegiate in Toronto for thirty-four years. For Radio Kid he drew inspiration from his wonderful childhood memories of family, friends, and of course radio shows. The author’s love of sports history is showcased well throughout his first book.

He currently lives with his wife, Mary, and their dog, Piper, in Hastings, Ontario.