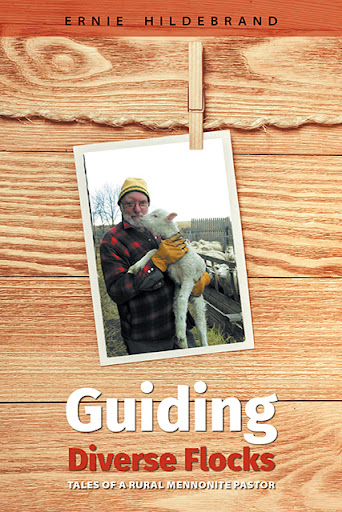 A personal account of a life lived on the Canadian prairies from the 1940's until 2020. Starting with recollections of earliest memories on the family farm and the dreams of a boy establishing his own farm. While he thought he would spend his whole life farming, which was a family pattern, life ended up being much more complicated. Early chapters include stories of student life, carpentry ventures, sheep farming, as well as courtship, marriage, and children.

A major decision is made to leave the farm and pursue a change of vocation. A career in church ministry takes the family into several rural communities covering two provinces. A second major decision results in the return to the farm and the home community. There had been little certainty that the two major decisions, when they were made, would turn out to be so positive. However, the conclusion that the author and his wife reached in retirement, was that their two best decisions they made were to leave the farm, and to return to the farm! They now reside on an acreage less than a mile from his boyhood home. 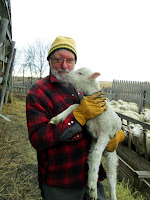 The author was born at Crystal City, Manitoba in 1942, to a Mennonite farming family. Faith was always a dynamic in his family and is a central force throughout his life. However, faith, interests, and skills were all evolving over the decades as illustrated in the stories shared. Becoming an author was the furthest from his mind until he sat down at his computer faced with a winter of severe restrictions due to the global pandemic.

He achieved a Diploma in Agriculture from the University of Manitoba in 1961 and a Bachelor of Theology from Canadian Mennonite Bible College in 1974. He and his wife live in retirement on an acreage and can be reached at erniejudy@poplarlane.ca.