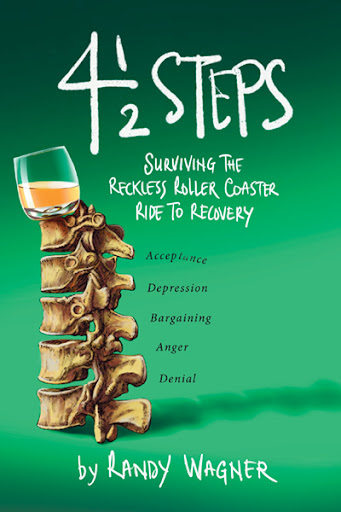 Wag is a charismatic and mischievous character. A soon-to-be Boston Pizza franchise owner, he likes to push people’s buttons and takes life to the extreme. After an evening out with his wife in Calgary, he decides to drive back to his temporary home in Lethbridge to make his early morning shift, hoping he can make it back in time to catch a few hours of sleep before a head office inspection.

The next thing he remembers is his wife screaming. Wanting someone to help her, he tries to call out but realizes that he can barely speak, let alone open his eyes. Finally, only remembering sensations and sounds, he wakes up in Calgary Hospital, where he learns that he fell asleep behind the wheel and drove into a deep ditch, leaving him as a C5-C6 quadriplegic.

Filled with anger and disbelief, he lashes out at those around him. His wife, who is unharmed, tries to remain hopeful, which infuriates him. He begins to spiral into the universal five stages of grief, moving back and forth between denial and anger as he begins his six month stay at the hospital. Though he finds strength and relief from fellow patients and their views on life, Wag’s anger and depression define him, and those around him wonder how he’ll survive once he’s thrust into the realities of the walking world.

Full of dark humour and raw vulnerability, 4 and ½ Steps delves into the challenges Wag faces both emotionally and physically as he adjusts to his new stage of life. 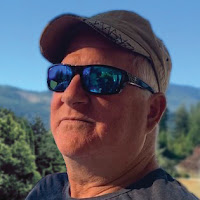 Randy Wagner, who based 4 and ½ Steps on his life, has been in a wheelchair for thirty-two years. Living in Blind Bay, British Columbia, Randy has a knack for creative writing, having written editorials for the Maple Ridge Times. He was also a sportswriter for the Oak Bay Star while resuming his studies at the University of Victoria.