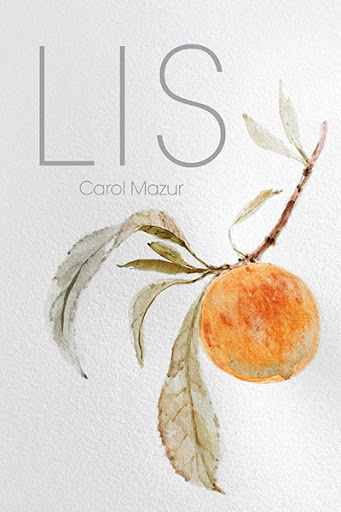 Who would buy a seven acre peach farm in Niagara at the age of sixty-two? To the surprise of his friends, in 1958 Richard Lis did just that, and then spent the next seventeen years of his life farming and living alone in a drafty shack by the lake. After his death, there is an estate auction sale held on the farm. Attending are three members of the Ziemba family, friends who over the years had worked for Lis in the summers. Scenes from the auction reoccur throughout the narrative. Little details—a whiff of cigarette smoke, an empty tractor seat, walnuts lying on the ground—trigger the adult daughter’s memories of working on the farm and the extended conversations between Lis and her mother during their social visits.

In the interweaving of present and past, the author presents an exquisite and observant slice of life, capturing the complex and unforgettable character of the elderly farmer with all his friendliness, hospitality, generosity, but sensitivity to others, but also his sometimes inexplicable outbursts of anger and frustration. The stories within stories that make up this book are told in voices that are genuine and engaging. The setting of rural Niagara in the mid-twentieth century is reminiscent of a simpler era when farmers could make a living on small acreages and friends would visit and talk for hours. It was a time that was on the cusp of a changing world, a time that some will look back on with nostalgia, while others might wish could return.

Carol Mazur graduated with a Bachelor of Library Science degree and was a professional librarian at McMaster University in Hamilton for thirty-two years. During that time she worked as a cataloguer, reference librarian, and government documents specialist.

Now retired, she lives in Grimsby, Ontario in the family home that was once part of a two acre farm. The farm is long gone but several very old cherry trees remain on the property.

Carol has co-compiled, Women in Canada 1965 to 1975: A Bibliography. Hamilton ON: McMaster University Library Press, 1976 and is the author of Alice Munro: An Annotated Bibliography of Works and Criticism, edited by Cathy Moulder. Lanham, MD: Scarecrow Press, 2007. Lis is her first work of fiction.