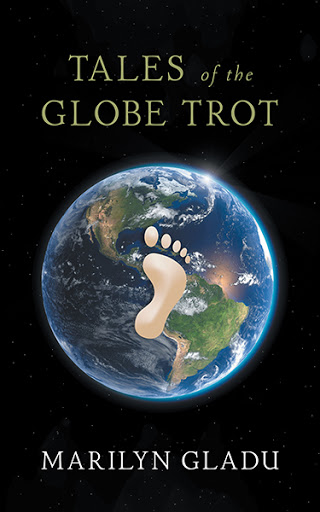 Tales of the Globe Trot
by Marilyn Gladu

Tales of the Globetrot is a collection of experiences from a 36 year journey of a tall blond chemical engineer travelling alone. Marilyn Gladu is a federal Member of Parliament who has been a pioneer—the first female engineer in parliament, one of less than 340 women ever elected as Members of Parliament, one of less than a dozen women to ever run for leadership of a political party in Canada.

As global leader for multinational corporations, you will journey along with Marilyn from the innocence of first flight, through marriage, children and election, to a dizzying number of locations and situations.

Beginning in 1984, from the time she graduated to present times, her experiences in far away places will entertain, motivate and leave you longing to go along!

Marilyn is a Member of Federal Parliament, the first female engineer in the House of Commons. She is a Fellow of the Canadian Academy of Engineering and Engineers Canada. She successfully passed a private members bill to get consistent access to palliative care for all Canadians, one of less than 300 to ever do so federally. Her career covered global arenas in plastics, oil and gas, medical and environmental, green energy and construction. As a black belt in Tae Kwon Do, a singer/songwriter/musician, a triathlete, spin cycle instructor and now author, Marilyn embraces variety of experience as the spice of life!