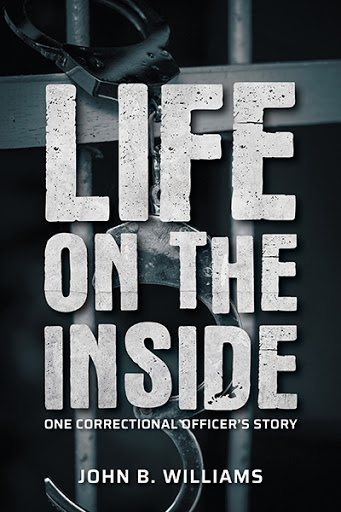 Life on the Inside
One Correctional Officer’s Story
by John B. Williams

This book is about John Williams’s life,and how he faced the many challenges and obstacles throughout his life.

Sometimes the choices he made thought out his life, were not always in his best interest, as he would usually find himself in a place where he really didn’t want to be.

We are all the sum total of our life experiences.

John Williams shares his unique life beginning with his tumultuous and often risky youth, military service, and a union leader culminating in his lengthy career as a Corrections Officer.

His story is mesmerizing as it is timely.

We all reflect on what makes one good or bad as we reach our senior years. John Williams knows that only quirks of fate, good luck and for the grace of God that he didn’t wind up on the wrong side of the bars.

John Williams story is authentic and well worth the read. 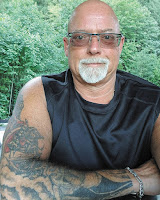 He left school at the age of seventeen and at nineteen he joined the Canadian Armed Forces. Honorably discharged from the Navy, he found himself employment in private security industry that eventually led him to a career in law enforcement.

For thirty-six years he worked for the Correctional Service of Canada, this book is about his experience as a front line Federal Correctional officer, and the challenges that they face day to day.