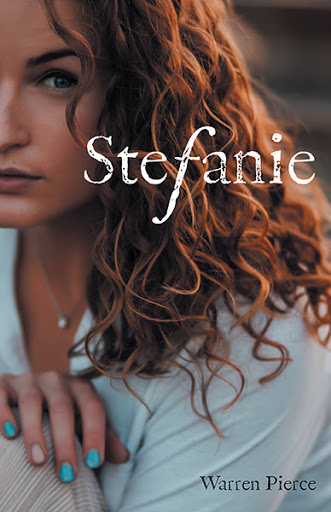 At twenty-nine years old, Stefanie is what some may call a “late bloomer”—but her life has had no shortage of intrigue. With a prestigious, world-class ballet career under her belt, and her youth fading much too fast for her liking, she suddenly finds herself at the crux of several life-changing decisions. After getting “sort-of” engaged to a wealthy patron of the arts, she somewhat impulsively accompanies her mother—a domineering woman—to a conference in Seattle. There, she inadvertently runs into an old flame who reignites both her passion for dance, and unexpectedly, her heart. As she comes face to face with own her self-destructive nature, her penchant for conflict avoidance and ability to unintentionally stir up personal chaos, Stefanie must come to terms with the possible life paths laid out before her. Luckily, she has the support of several close friends: former ballet companions who all bring to the table exciting and challenging life experiences of their own.

Weaving together the lives of a colourful cast of characters whose backstories intertwine in the world of ballet and the joys and struggles of being artists, Warren Pierce offers a story that blends the hilarious minutia of deciding one’s identity, and choosing the family who will support you the most. It is a book about being an artist and taking responsibility in life, as much as it is a book about love in all of its many forms: platonic love, romantic love, parental love, and—perhaps most challenging—self-love. In order to get on the path that will bring her emotional fulfilment, Stefanie must face her deepest flaws, overcome difficult circumstances, and make critical, heart-breaking decisions that offer her an authentic life with the people who love her most.

Warren Pierce is a former professional dancer, mime, street performer, movement artist, and now author. Inspired from a young age, he grew up in an artistic, academic family, and both his parents were university professors. He began dancing at the age of ten, which was coupled with a variety of other artistic interests. After leaving high school following junior year with the intention of racing motorcycles, he serendipitously found his way into the world of ballet. Movement became the medium in which he developed his tenacity for figuring things out and making his own vocabulary. He was a professional dancer with the State Street Ballet (Santa Barbara) and Sacramento Ballets. He studied technique with French mime Marcel Marceau and made his living as a street performer in Santa Barbara for five years. Armed with these experiences (and a heavily dog-eared copy of Stephen King’s On Writing), he penned Stefanie, his first publication. All of the characters in this book are reflections of various parts of his own life, humour, and flaws. He currently resides in Newcastle, WA.

Stefanie has been nominated by our staff as one of their favorite books.