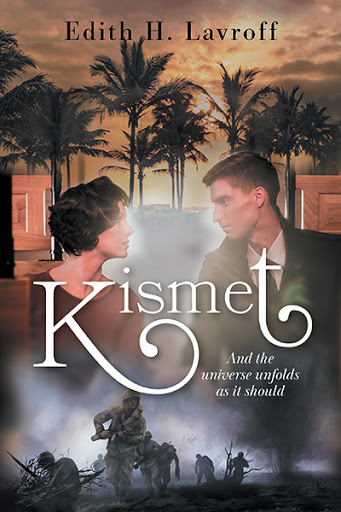 Kismet
And the Universe Unfolds as it Should
by Edith H. Lavroff

Edith, the only child of a Dutch military man and his young, German-born wife, is born in the Dutch colony of Indonesia. A happy childhood gets interrupted by WWII, during which her parents are captured and interned in separate camps. Little Edie is incarcerated with her mother and survives trauma and horrific conditions, while her father is forced into slave labour on the infamous Burma railroad.

After the war, when the Indonesian revolution makes life impossible there for the Dutch, Edie’s life is torn asunder. But eventually it knits into a richly colourful tapestry of exotic travel, fascinating experiences, and the highs and lows of passionate love. Her story will captivate readers who love travel, adventure, true-life romance, and history; both ancient and modern. Expressed in a uniquely observant, distinctive, and utterly endearing voice, And the Universe Unfolds as it Should takes us on an absorbing, emotionally gripping tour of times and places that many of us will never see or that no longer exist as they once were. 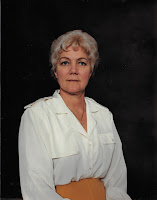 After a life filled with travel and adventure, Edith Lavroff, who always indulged her passion for history and learning as she moved throughout the world, went back to school in her fifties. She earned a BA in English literature with an extended minor in psychology from Simon Fraser University, while also taking many courses in history, archeology, and astronomy. Then she spent the subsequent seventeen years leading classes on ancient civilizations. Now she lives in a lovely little cabin in British Columbia’s Lake Country with plenty of horses, dogs, and kids around.