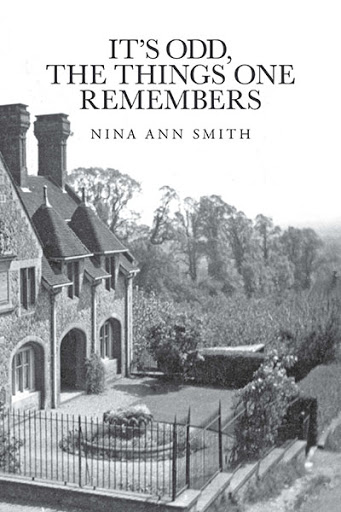 It's Odd, The Things One Remembers
by Nina Ann Smith

'It's Odd, The Thing's One Remembers' traces the life of Nina Ann Bentley (later Nina Ann Smith) from an idyllic childhood in 1920s England, through her service in the Royal Air Force during World War II, and on into the far more challenging decades of the second-half of the twentieth century in Canada, America, and Mexico. While her life parallels that of many thousands of women who moved across the Atlantic in search of a better life after the Second World War, there are a few extra angles – ‘the darts which fate aimed at me and adventures on which I was led’ – including the birth of two disabled children, and the struggles to deal with new countries and ways of life. There is the excitement, and frustration, of living in Washington during the Kennedy years; and the sustained tension of being on the front lines of the cold war with a husband serving on the Defence Research Staff. There is the unexpected joy of a third stage of life in the mountains and coastal villages of Mexico; followed by the challenges of caring for a paralyzed husband and an ageing disabled daughter. And woven throughout, is the story of a young love that shadows her the rest of her life.

Nina Ann Smith (Bentley) was born in Sutton Valence, in Kent, in 1924. She served as a Radar Operator in the WAAF during World War II. Like thousands of women of her generation, she crossed the Atlantic after the war in search of a new life, an odyssey that led her to Canada, Washington, and Mexico. The mother of two disabled children, she has been active for over 60 years in championing services for the developmentally disabled.  Ann Smith now lives in Ottawa, Canada. Although she has written throughout her life, this is her first book.