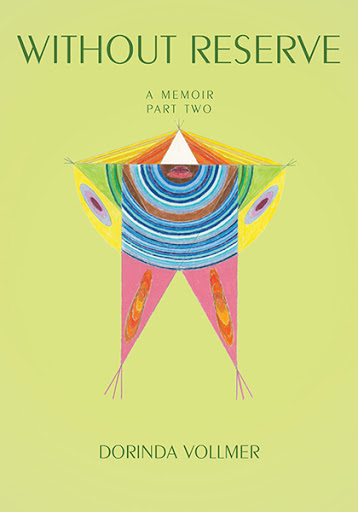 Without Reserve
A Memoir Part Two
by Dorinda Vollmer

In this second volume of her memoir, Dorinda Vollmer continues her life story following her departure from the Roseau River Indian Reserve in southern Manitoba in June, 1981. Settling in Ontario, she established her ministry in small rural towns first in Grand Valley and Monticello and then in New Liskeard, Warsaw, Millbrook and Orono United Churches. Sometimes she found herself mired in conflict and controversy because of her progressive and inclusive views of society. Using compassion and persistence, she fought to build her role as a community leader and, in the process, learned a great deal about how we handle ourselves when we are frustrated and angry.

This is the story of one woman’s lifelong dedication to faith, justice and humanity. It is also the story of those strong and balanced people around her who continue to live their faith and help to lift us all up and support others---in whatever form their worship takes. It is a reminder to all to be more careful, kinder and more respectful of others, especially those who have no voice.

These are stories that can translate into any life situation, whether at work, at school, at home or in our social encounters. It is a story about reconciliation and transformation when we bring out the best in ourselves and in others. 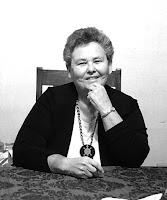 For over forty-two years, Dorinda Vollmer has served the Church and striven to live by the guidance of her faith. She currently lives in Bowmanville, Ontario, and is the minister at Alderville United Church in Alderville First Nation. She enjoys spending time with her family, her son, who has followed in his mother’s footsteps and now serves as a United Church Minister in Frankford, Ontario, her, daughter-in-law, her two grandchildren and her sister.