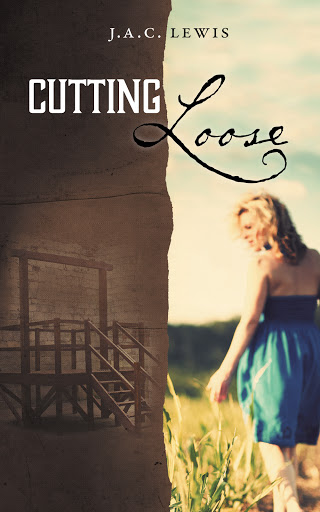 Two executions behind the forbidding walls of Oakalla prison near Vancouver in 1955. The first a routine hanging, the second a gruesome spectacle. The first is witnessed by an 18-year-old reporter, Peter. The second, some weeks later, turns into a grisly struggle on the trapdoor as Canada’s hangman, Camille Blanchard, battles to subdue and finally dispatch the condemned man. The awful scene is watched by a second, older reporter who quickly descends into a swirl of irrational behavior, self-loathing and alcohol. He explodes in a violent assault on his 23-year-old wife, Jenny, whom Peter has been silently coveting for weeks. The attack throws Jenny into Peter’s arms where she finds fulfilment for the first time. But their fierce lovemaking triggers a scandal that compels Peter to leave Vancouver for London, cutting his ties to Jenny and to his past in Canada.

J.A.C. Lewis is the pseudonym of a retired newsman who is almost certainly the last living Canadian journalist to have covered a hanging in Canada. Ottawa effectively banned the death penalty in 1962 and abolished it formally in 1976. -- Lewis is also the author of The Tooth, a partly autobiographical novel that contains a young war reporter's account of the last terrible weeks of the Algerian War on the streets of Algiers.

Cutting Loose will be available in the FriesenPress Bookstore soon.