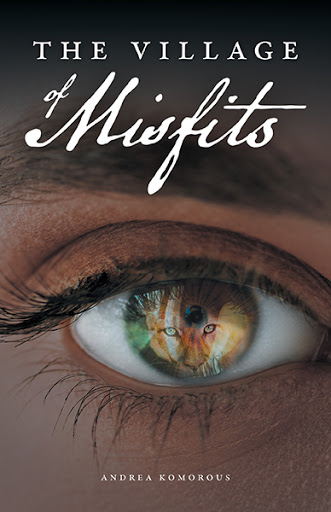 The Village of Misfits
by Andrea Komorous

Anna's young life is turned upside down when the sudden appearance of her revenant grandfather unleashes a myriad of events. After earning back her trust, he reveals the existence of an exclusive society of Shapeshifters, to which she has unknowingly always been a member.

Under his watchful eye, Anna trains to master this new inherited skill, discovering, to her complete surprise that not only is she able to phase into a cougar, she can change people around her to the animal of her choice.

Her happiness takes a dive when a series of unforseeable events threaten to shatter her existence, causing the love of her life, Danny, to reject her.

Heartbroken and wandering through her beloved forest she meets an unexpected and kindred acquaintance who is on her way home. Anna persuades her new friend to bring her along as they embark on an adventurous journey into the wilderness. 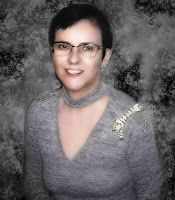 After living on three continents, Andrea and her family settled down in the beautiful Forest City of London, Ontario Canada. Now with her children all grown up and after attempts at numerous hobbies she had finally found her love for writing. Always being an avid reader, the idea sprang into her head, as she started the new chapter in her life, and the rest is history. Even though she jokingly referred to her laptop as her enemy - neverthless she spends hours typing as she creates new adventures for her beloved characters.

"Writing is my destiny. I will continue to dream and write until the end of my days," she says laughing.