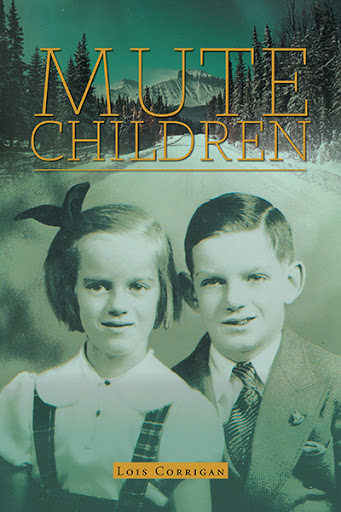 How do you recover from the trauma of suicide, especially when the person who took his life was your father, and the event happened when you were just six years old? The short answer is, you can’t—at least not fully. Such events don’t just happen to us, they shape us and define us for the rest of our days. And yet, no matter how devastating, such trials don’t have to destroy us. We can still live a joyful, meaningful life, if we’re willing to undergo the steps required to make it happen.

Lois Corrigan knows this all too well. After losing her father to suicide in 1941 while growing up in the small northern town of Timmins, Ontario, her life was turned upside down when she was forced to move to Toronto with her mother and brother and live with a stranger, who eventually became her stepfather. Not only that, she had to deal with her increasing alienation from her brother and her mother, whose abuse of Lois and mental illness eventually became too great to deny or ignore. Wounded and looking for a vestige of love, Lois married with a man whom she eventually discovered had Schizophrenia . Not only that, her own son was diagnosed with bipolar disorder, heaping tragedy upon tragedy.

Through it all, only two things enabled Lois to remain afloat—talk therapy and her faith in God. Though wavering at times, like a flame in the wind threatening to go out, her faith eventually became the foundation that enabled her to build something positive out of the ashes of her life, freeing her to become a model of the love and self-sacrifice she had longed to receive throughout her life.

Lois Corrigan is a retired RN whose work in oncology and palliative care helped her get in touch with her own grief and help those who are suffering from the same. Having observed so much dysfunction and abuse in families, she felt compelled to share her story in the hope it will inspire others to get help from God and good counselors, so they can be set free to build a new life for themselves that is full of meaning and purpose. Although this is Lois’s first book, she has had several poems published by the Poetry Institute of Canada. In her spare time, she enjoys going to church, reading, walking, playing the piano, watching movies and sports, and spending time with friends and her son.