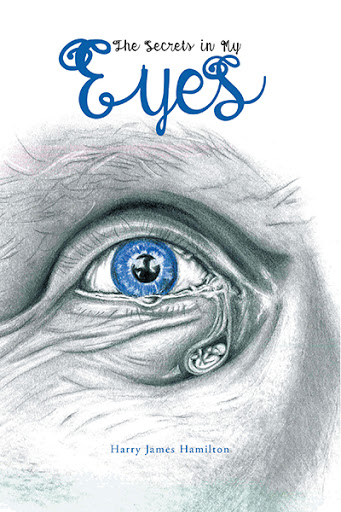 The Secrets in My Eyes
by Harry James Hamilton

Adopted as an infant, Harry Hamilton spent the first six years of his life believing himself to be the true son of a proud and loving family, with a lineage of which any young boy would be proud. But in his seventh year, Harry’s world was shattered by the mindless words of a grandfather. The ensuing revelation that he was adopted began his life-long journey of selfdiscovery, desperately looking for answers that would tell him who he was, connect him in a meaningful way to anyone or anything outside of himself, and finally allow him to recognize the person looking back at him in the mirror.

With deeply ingrained feelings of inferiority and isolation, made steadily worse by setbacks and abuse, Harry spends his life battling mental illness from guilt, shame, and a lack of self-esteem. Manifesting early as childhood obesity, this burden follows him like a shadow his whole life. When he finally gets the answers he’s looking for, he realizes that unearthing the past does not necessarily resolve the present, it simply strengthens its foundations.

Harry’s story is a chronicle of helpful information about physical health in general and the numerous and dangerous consequences of obesity, and the ways and means to beat the disease once and for all. Luckily, sometimes the truth is all you need to change your life.

“…This is a moving, touching, inspiring and informative book not just about an adopted boy but about sexual, emotional and psychological abuse, prejudice, obesity and unconditional love. It is written in a casual tone making it easy to read and with vivid descriptions of events making it, at some points, funny, thus entertaining…I, therefore, give this book the rate of 4 out of 4 stars and I recommend it to readers who appreciate memoirs and books about health.” 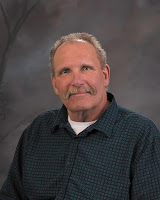 A graduate of the Journalism Administration Diploma Program at the Southern Alberta Institute of Technology in Calgary, Alberta, Harry worked as a reporter and feature writer with the Calgary Albertan newspaper (known today as the Calgary Sun), before going on to a number of different jobs and careers, eventually retiring as Director of Design, Construction, and Development for a prominent Western Canadian hotelier and real estate developer.

Discovering his birth mother when he was 55 (as well as twelve full and half-blood siblings), and changing his life at 62—quitting smoking, committing to a weight-loss program, and undergoing bariatric surgery—Harry knew that his life story had finally become one that people could truly benefit from reading...and got to work. Now, a year later and a hundred pounds lighter, he lives with his wife of 12 years in High River, Alberta, in the foothills of the Rocky Mountains. With four children and eight grandchildren, the couple are looking forward to continuing their journey together and seeing where it will take them.

The Secrets in my Eyes is the first book written by Harry James Hamilton—adopted son of Jim and Marion Hamilton, and the birth son of Goldie Carol Mary Doyle.