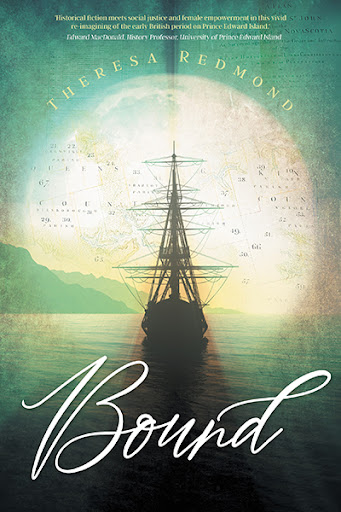 In the late 1700s, determinedly independent Suzanna Torriano arrives on St. John’s Island as an amateur botanist and the new governor’s mistress. But Suzanna is soon caught between two worlds—the colonial pressures from Britain that are at odds with the freedoms and progress of the Island's many inhabitants. Suzanna is called to social action, and the stakes are high. When Freelove, a pregnant enslaved woman, is accused of stealing from her master and sentenced to death, Suzanna rallies support from unexpected places. From Acadian healer Pierre Gallant to the local Quakers to Scottish laird Ian MacDonald, the growing community attempts to expose Governor Patterson’s failures, challenge land right disputes, and advocate for all enslaved people’s emancipation.

Through the lives of various characters, Bound navigates the challenges and triumphs of settler life. Will colonial greed win, or will the Island’s diverse inhabitants succeed in laying the groundwork for a fair new world?

truer telling of the Island’s past.'—Rusty Bittermann and Margaret McCallum,

co-authors of Lady Landlords of Prince Edward Island: Imperial Dreams and the

Defence of Property. Rusty Bittermann is also author of Sailor's Hope: The Life

and Times of William Cooper, Agrarian Radical in an Age of Revolutions

‘Incredible description, I could picture every scene.’

‘Wow! This novel is a great read. It drew me in completely.'

‘I had the pleasure of reading this book and it’s magnificent! It got me in the heart from the first 10 pages and didn’t let go. A beautiful story.' 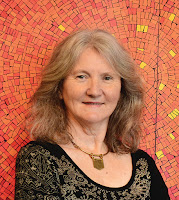 THERESA REDMOND is a descendant of Acadian and Scottish ancestors.

Theresa worked for many years on Indigenous land rights issues. She has published articles in a range of publications including the Globe and Mail, Ottawa Citizen, Charlottetown Guardian, Eastern Graphic, and RED Magazine. She has a master’s degree in history and a bachelor’s degree in education.

She lives on her family farm in eastern PEI with her husband, Barry, and two rescued cats. Bound is her first novel.