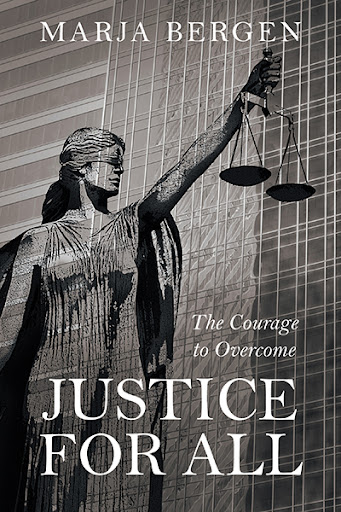 Justice for All
The Courage to Overcome
by Marja Bergen

Would you like to live a more meaningful life? Perhaps you want to speak out against injustice or make a change in your own life but lack the courage to do so. Justice for All recounts the inspirational achievements of twelve of history’s greats, all of whom overcame personal challenges and gave their lives to fighting the injustices of their times. People like William Wilberforce, who helped abolish slavery in Britain; Mahatma Gandhi, the Indian leader who was shy about public speaking but became one of the most influential leaders of modern times; and Mother Teresa, who saw Christ’s suffering in the poor she ministered to. Author Marja Bergen encourages the reader to identify what helped these leaders do what they did and to foster similar qualities in themselves, along with confidence in a God who tells them that they are of value to their community and their world.

With a focus on modern Christians, Justice for All is for readers looking to make changes both in their lives and society. We can all learn from these outstanding individuals who shaped our world, from two thousand years ago to the present day. 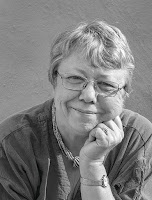 Marja lives with bipolar disorder but has managed to stay confident throughout most of her seventy-six years. Since 2006 she has been a pioneer in raising mental health awareness in the Christian Church. In the early years, when so little was known about mental health in the Church, she was much sought after to speak and write about the needs of people like herself. She founded a faith-based peer support group (Living Room) and helped others form across Canada. In 2010 she was awarded the Outstanding Community Volunteer Award by the Canadian Mental Health Association (BC Division).

She lives in Burnaby, British Columbia with her husband, Wes. You can follow her at https://marjabergen.com.