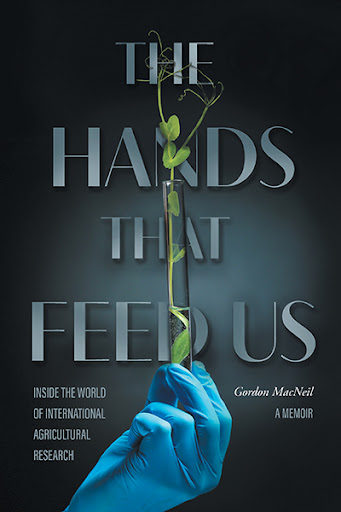 “Not many people can say they wouldn’t change anything in a career—but I can.” – Gordon MacNeil

Gordon MacNeil has had an extensive fifty-year career in one of the largest foreign aid enterprises of the world, focusing on finance in international agriculture development. From humble beginnings as a volunteer teacher through CUSO, he discovered a passion for travel, moving from Canada to the West Indies, to, eventually, Senegal, with the IDRC in a financial and administration position. As his posting in West Africa soon evolved, it set the stage for the rest of his career—moving between senior full-time financial positions and consultancy within the CGIAR system, including the AfricaRice Center, the World Bank, and the International Rice Research Institute (IRRI), to name a few.

Throughout his adventurous and oftentimes daunting career, Gordon married Joan, a nurse he met in the West Indies. A highly successful woman in her own right, Gordon and Joan’s relationship flourished with a travelling lifestyle, even though their professional passions often led them to working in different continents. With strength and trust, they introduced their two sons, Bruce and Andrew, to a worldly life at a young age, giving them an experience of a lifetime.

The Hands that Feed Us: Inside the World of International Agricultural Research offers valuable and insightful details into the world of international agricultural finance, delving into Gordon’s perspective and analysis of the inner workings of some of the most complex organizational systems and groups in the world. 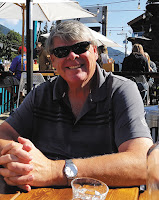 Gordon MacNeil is a graduate of Loyola College (1970) with a Bachelor of Science degree. He also has a Development Studies diploma from the University of Ottawa (1975), as well as an MBA from the University of Western Ontario (1984). He has lived and worked in ten countries and upon his retirement has settled in Victoria, B.C., Canada. He is still active on two boards: the World Vegetable Center in Taiwan and the Soup Kitchen in Victoria.

The Hands that Feed Us: Inside the World of Agricultural Research is Gordon MacNeil’s memoir, inspired by the love of his life, Joan, who died in 2018. He has two sons and six grandchildren.