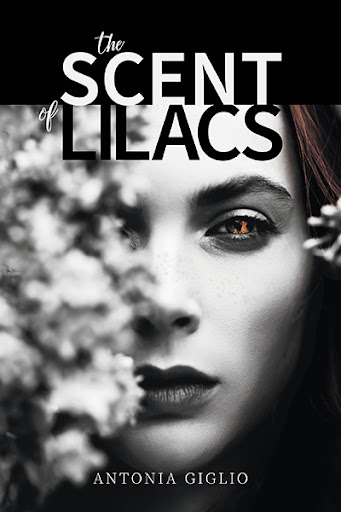 The Scent of Lilacs
by Antonia Giglio

The scent of lilacs, poetry, and classical music bring Marla and Adam together after Marla's high school boyfriend is convicted of murder and disappears from her life. The charming, brilliant Adam promises Marla a life of culture, luxury, and family devotion. Having grown up in a small town in the shadow of a narcissistic mother, Marla is swept off her feet.

But after twelve years of marriage, Marla has learned that Adam's version of love is controlling, manipulative, and even violent at times. When a key in Adam's closet unlocks troubling secrets, Marla must come to grips with the dark truth that has been just under the surface all along: Adam is not the man she thought she'd married.

With the help of friends, family, and a newfound resilience, Marla fights to uncover every strand in the web of deceit and crime that Adam has woven through the past and present. Only then can she exhale. 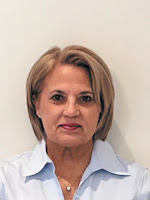 Antonia Giglio is a former elementary school teacher who co-leads a family business. She has cultivated a longtime passion for creative writing through courses and mentorship. In addition to this training, The Scent of Lilacs is informed by personal research on topics in psychology.

This is Antonia’s first novel. Aside from writing, she enjoys gardening, cooking, the arts, travel and spending time with her grandchildren. She lives with her husband in Oakville, Ontario