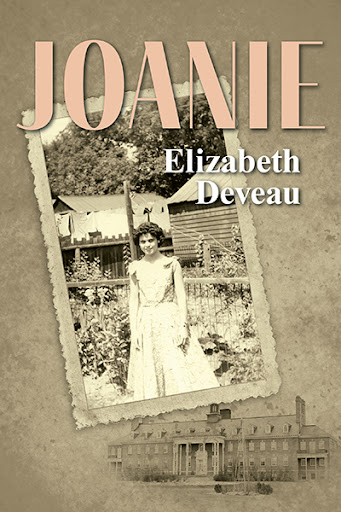 In 1942, a bewildered six-year-old Joan Crabb and her siblings find themselves wards of the Loyal True Blue and Orange Orphanage in Richmond Hill, Ontario. For seven challenging years, they support one another through the strong bonds of familial love, until at the age of thirteen, Joan and the other Crabb children are taken in by Bill and Grace, a warm and welcoming farm couple, who model and teach the unconditional love of parents. These invaluable life lessons are tested, however, when Joan and her siblings are blindsided, plucked away from Bill and Grace, and taken to Nova Scotia, into the custody of the biological father they have never known.

After Joan falls in love and begins her own ever-increasing family in Annapolis Royal, Nova Scotia, it is apparent that her childhood has gifted her with a huge heart for children in need of a mother’s love. She devotes her life to her many biological, adopted and foster children, but at the heart of Joan’s legacy lies a unique bond with a beautiful special-needs child—Chrissy.

Written by a loving daughter, Joanie delivers a lively, entertaining, and incredibly moving account of the joys, triumphs, and tragedies of a life that some might see as ordinary; revealing how incredibly and completely extraordinary it truly was. 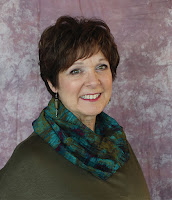 Elizabeth Deveau is an internationally acclaimed songwriter and recording artist and has toured extensively and released numerous albums. She has won two Canadian Gospel Music awards and a Music Nova Scotia Award together with a multitude of ECMA, GMA, MCMA and MNS music award nominations. Her songbook Songs of Faith was published in 2011.

Elizabeth is the oldest surviving daughter of Joan and Harold Dunnington’s nine children. She lives in Halifax, Nova Scotia with her husband Terry, and cares for her elderly father.