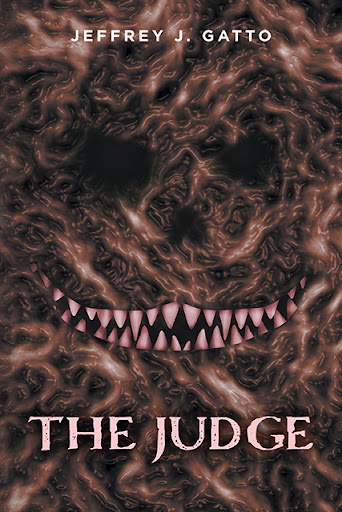 The Judge
by Jeffrey J. Gatto

Michael Cricket is a lawyer who has everything going for him—perfect health, a great job, and lots of money. To top it off, he’s been married to the love of his life, Sharon, for fifteen years. However, on the day of their anniversary, it all comes to a sudden end, and Michael passes from this plane of existence to the next. However his story doesn’t end there. On the other side, he encounters none other than Zeus, the Greek god of sky and thunder as well as his brother Hades, lord of the underworld. They inform Michael that his death was no accident. In fact, Michael has been appointed as a Judge, a keeper of the balance between light and dark, a balance that is always being thrown out of whack by Zeus’s lunatic brother, Life. Life is hell bent on defeating Zeus and Hades and gaining control of every plane of existence, including Earth. That’s where Michael comes in. As Judge, he’s the only one who can stop Life. In fact, the fate of everything rests upon him succeeding in this new role. As if learning how to be a god isn’t enough, Michael also learns that his beloved wife, Sharon, has vanished from Earth. Where could she be? Could her disappearance be connected to his new role as Judge? As he searches desperately for his wife in the ethereal planes, one thing is certain: when Michael gets his hands on Life, there’ll be hell to pay.

Jeffrey J. Gatto was inspired to write this book by his son as well as his interest in Greek mythology and the God of War video game series. Having always been fascinated by the idea that there’s more than one god, he wanted to explore that concept in fiction. Although this is his first book, he plans to continue this story in a series. Jeffrey lives in Kingston, Ontario.