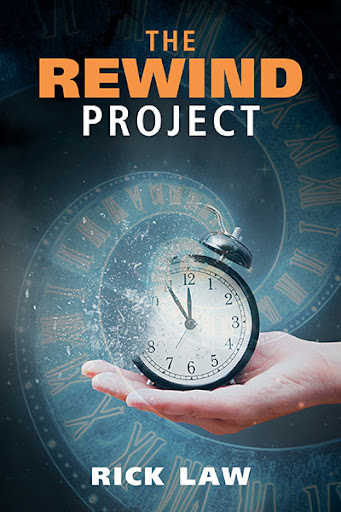 The Rewind Project
by Rick Law

It’s 1999 and Harry Jackson has hit rock bottom. He dropped out of high school at seventeen to marry his pregnant girlfriend, Linda. Fifteen years later, he’s an alcoholic and a pot head who ignores his lonely mother and would rather spend time at Bruno’s, his favourite watering hole, than with his wife and kid. Fired from his menial job at the post office, Harry goes on a bender and crashes his son’s science fair, waking up the next morning to find that his family has left him for good.

Harry heads to Bruno’s and pours his heart out to the bartender, Ben, who zaps him with a mysterious object. He wakes up in 1983, seventeen again and with his whole life ahead of him. Convinced he can do it right this time, Harry cleans up his act, throwing himself into homework, mending his relationship with his mom, and ignoring Linda’s advances. But soon, tragedy strikes, and Harry realizes that no matter how much he’s learned from the past, he still can’t control the future.

Full of heart, humour, and surprising twists, this coming-of-age story asks the age-old question, “What if you could go back and do it all over again?” 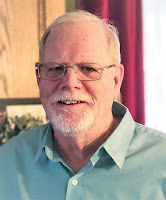 Rick Law is a first-time novelist who brought his life experiences as well as a considerable amount of procrastination to finally complete the creation of this book. He lives in Winnipeg, Manitoba, with his girlfriend Tracy and their dog, Gus.