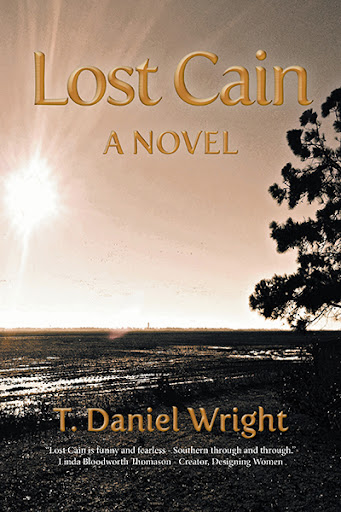 CAIN MCALLISTER’S birth on the bank of the Mississippi River during an earthquake becomes a small-town story of infamy and forever changes the strong, troubled women who love the little boy.

Though shunned and bullied throughout his childhood, hope arrives when a new preacher and his family move to town and Cain finds what he has always longed for – a best friend. The fate of the friendship takes a deadly turn when a young girl with a secret comes to visit and the tiny town in the Arkansas Delta ignites into spiritual revival.

Lost Cain points a microscope at the political brand of Christianity taking root in the 1960’s and 70’s, illuminating the “Culture Wars” in a way that is poignant and impossible to ignore. All the hot button issues are here, yet they’re explored with such a gentle bluntness that even the most inflammatory events feel natural, justified and believable.

Lost Cain will make you laugh, then cry, then laugh again – a hilarious, tender look at a fading town struggling against both the encroaching waters of the Mississippi River and the coming cultural change in small-town America.

“Filled with vivid characters, tender storytelling and an eye for the humor in life’s darkest moments, Lost Cain is funny and fearless – Southern through and through.” 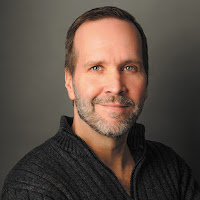 His play, Colored Eggs, was produced in theaters around the South and the screen adaptation starred Faye Dunaway, Ian Somerhalder, Tom Skerritt and Lauren Holly.

Daniel worked as a screenwriter and producer in Los Angeles for years, earned his MFA in Creative Writing at the University of Arkansas and now teaches at a small college in Kansas City. Lost Cain is his first novel.