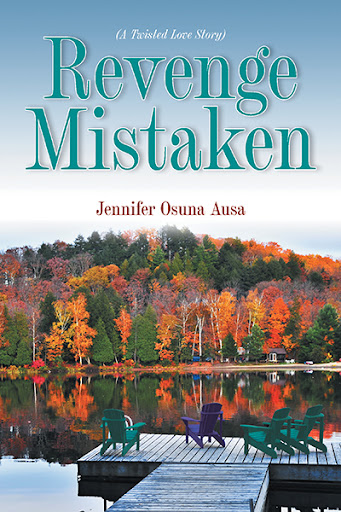 Ivy Reynolds has it all: a successful business, a large, happy family, and Vins, the man of her dreams. Until one day, out of nowhere, Vins doesn’t come home from work. Ivy’s increasingly frantic texts and calls are met with silence; another day goes by, and then another. Finally, Vins returns, but he is not the man Ivy remembers. This new Vins is cruel, cold, and abusive. And he wants a divorce.

Heartbroken and blindsided, Ivy pours herself into her work. She meets the mysterious Tom while on a business trip; he is enamoured with Ivy and offers her a life of wealth and luxury beyond her wildest dreams if she can only forget about Vins. Tom is handsome, rich, and successful, but there’s something about him that Ivy can’t trust. Meanwhile, Vins’s abuse towards Ivy escalates, threatening her safety and her life. It’s clear that Vins wants revenge, but for what? Who is this man that Ivy thought she knew? What does he want from her, and how far will he go to get it?

Full of shocking twists, dark romance, and crackling emotions, Revenge Mistaken (A Twisted Love story) is a powerful debut that will leave you wanting more. 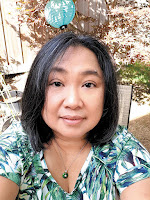 Jennifer Osuna Ausa is a jet-setter who has travelled the world, from the United Kingdom to Hong Kong to Thailand. In her free time, she enjoys playing the harp, piano, and kalimba. She is also a prolific loom-knitter. Having spent the first part of her life in the Philippines, Jennifer now resides with family in Richmond, British Columbia. Revenge Mistaken (A Twisted Love story) is her first book.