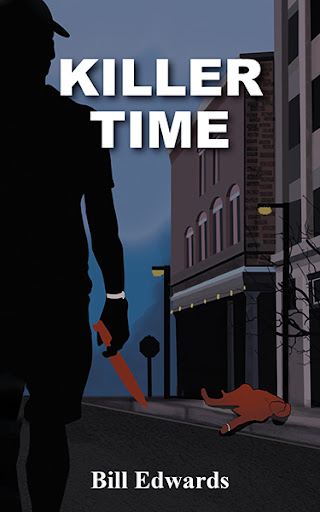 In the spring of 1987, Ed Underwood is happy with his life: he has a good job as personnel manager at a successful jewelry company, a loving girlfriend, and in his spare time pursues his passion for karate. Then one day Henry Cohen, the company president, summons him to his office. Cohen has received an anonymous note, both cryptic and threatening, and he asks Ed to call on his psychology training to interpret it. Unsure what the note means, Ed also doesn't realize that its arrival is about to upend the security of his life.

At the same time, experienced homicide detective Mike Langan is struggling to solve a murder which appears to be a mugging gone bad, but with no clues to the killer. Soon, he encounters another death which is equally inexplicable, and with nothing to indicate the two crimes are actually related.

As Detective Langan searches for leads, crime reporter Stan Osciewicz begins covering the cases, hoping for the big story that could be his ticket to a Pulitzer Prize.

Soon all three will be drawn together, grappling with circumstances that they never imagined possible, while a diabolical killer continues his plans for revenge….

"Edwards’ tale is a taut and absorbing mystery that successfully weaves together several well-developed stories that unfold with calculated precision. The narrative is fast-paced and nuanced.... A satisfyingly twisty thriller from a promising new voice in crime fiction." 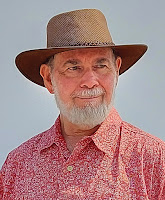 Bill Edwards was born and raised in Rhode Island. He holds degrees in cognitive psychology, and has been an award-winning teacher. He first developed a passion for writing in high school, and since then has pursued many forms, including freelancing for newspapers and magazines, publishing poems, and authoring a textbook of psychology which has been published in four languages. Starting in his twenties, he spent sixteen years training in karate, earning a black belt and traveling to Japan to visit both dojos and Zen temples. His hobbies include photography, hiking, and music. He now lives in Victoria, BC with his wife.