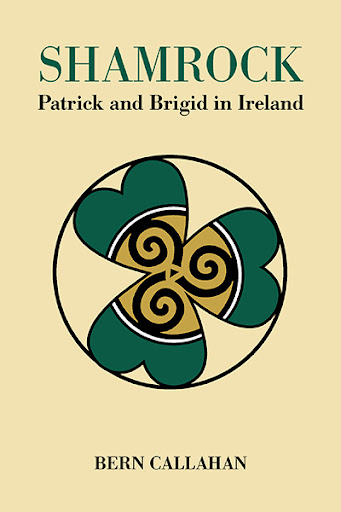 Shamrock
Patrick and Brigid in Ireland
by Bern Callahan

The Roman Province of Britain 402 A.D.

Irish pirates kidnap young Patrick and sell him into slavery.

He falls in love. He flees his master and returns home.

Nothing there is as he remembers. The shame of his past haunts him. Eventually, the Pope sends Patrick back to Ireland on a mission to convert the Celts. Will the chieftains of Eire listen to Patrick or kill him?

Brigid, a druid’s daughter, holds her love for Patrick across the years of their separation. She inherits her father’s magic but is scorned by the court druids. In exile, along Ireland’s cliffs, she waits for Patrick’s return.

Will Patrick’s and Brigid’s passion catch fire? Will a new day dawn, uniting the old ways with the new religion? Or….will the fires of magic be doused forever on the Emerald Isle?

Two hearts and the fate of Ireland hang in the balance. 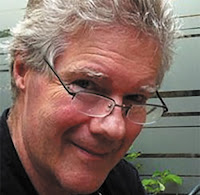 Bern Callahan, a Canadian-American author with Irish grandparents, grew up listening to stories and lore about Saint Patrick. As a young man, he was ordained a Catholic priest. Later, he embraced Tibetan Buddhism, training as a meditation teacher and Lama. Callahan's love for religion and his rich education in history and theology spurred his interest in writing Shamrock and applying a fresh vision to this ancient story.

Callahan has written a number of fiction and non-fiction books, including: The Secret Love Letters of St. Paul; Don't Wake Up! It Will Ruin Everything; and Touching the Earth: 21st Century Buddhism.

Bern lives and writes in Indian Harbour, Nova Scotia, where he shares his life with his wife, Margaret.