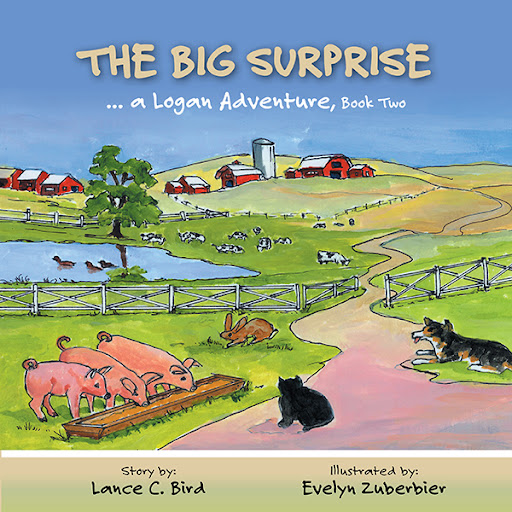 This is a children's book that is a pleasurable continuation of the first in the series of Logan adventures. Both children (ages 4-8) and their siblings, parents, or grandparents will be able to relate to what Logan finds out will be a family heirloom that he's going to inherit some day. The heirloom is an item that Logan has adored for a long time, asking many questions about its heritage. Grandma has listened to Logan's interest during that time, patiently telling him the story of how her beloved anniversary clock came to be with her. She has also watched how Logan always hums out its tunes. So, Grandma has plans for that clock! And oh, what a surprise Logan receives when he hears about them from her!

Stay tuned for Logan's next adventure at Grandma and Grandpa's house when he returns to hear all about The Knight On Guard ...Book 3 in this series. :) 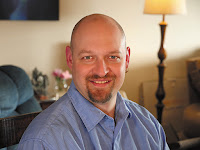 Lance has always been a 'front-lines' type of person, giving exemplary customer service wherever he's gone. Lance began in Air cadets at a young age, and from there moved into various industrial kitchens as a line and prep cook, chef/dishwasher. After 24+ years in food services, he changed careers to licensed security guarding, becoming a site supervisor while there. For many years now, Lance has also been a very responsible, global Indigenous-identified (Métis-Anishinaabeg-Lakota) pipe carrier for peoples around the world . . . talk about ultimate sacrifice and service!

Lance likes to write poetry, but most especially loves telling stories for children of all ages, which he's done verbally for a couple decades. He has overcome many difficult life challenges, becoming a certified Life Coach, Motivational Speaker, peer mentor, published author (and more!) in the process. In May of 2020, Lance began some personal development coaching as a highly-respected student with Dr. Joe Vitale's team at Achieve Today.

Mr. Bird lives with his family in Ontario, Canada