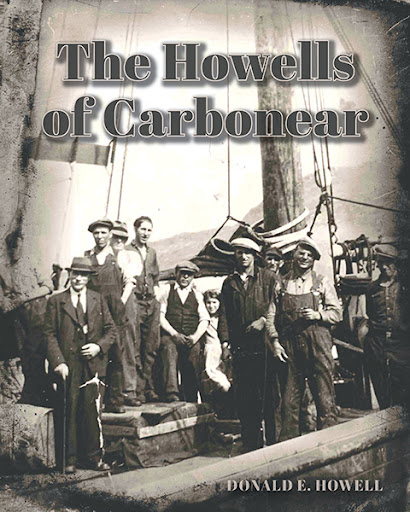 The Howells of Carbonear
by Donald E. Howell

The Howells of Carbonear is a thoroughly researched and sweeping genealogy that traces the 375-year documented history of the Howell family of Carbonear, Newfoundland. The Howells were planters, who came to Newfoundland to fish but did not return to England at the end of the season, remaining “planted” in the province. The book highlights the family’s early hardships, including the many deaths that resulted from the harsh conditions of the fisheries. Pioneers of early Newfoundland, the tenacious, resourceful, and closeknit Howells depended on extended family for survival.

Containing twenty-five years of research and supplemented by original wills, deeds, court and church records, photographs, interviews, and stories passed down through generations, The Howells of Carbonear represents an astounding achievement in family genealogy. Donald E. Howell traces a direct line from the resilience of his ancestors to the Howells of today, offering readers a rare and extensive glimpse into his family’s history and heritage. This book is a valuable heirloom for Howell family descendants and a fascinating read for anyone interested in Atlantic Canada’s rich history. 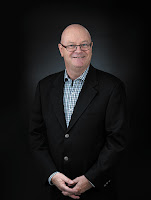 Donald E. Howell was fascinated by family history throughout his youth, listening to stories told by his father, who was born in Carbonear, Newfoundland. He began to formally research his Howell ancestors in 1996, and began full-time research after his retirement in 2010. This book is the culmination of twenty-five years of research in collaboration with other historians, family members, and acquaintances.

Howell lives with his wife in East Uniacke, Nova Scotia, where they enjoy spending time with their children and grandchildren.