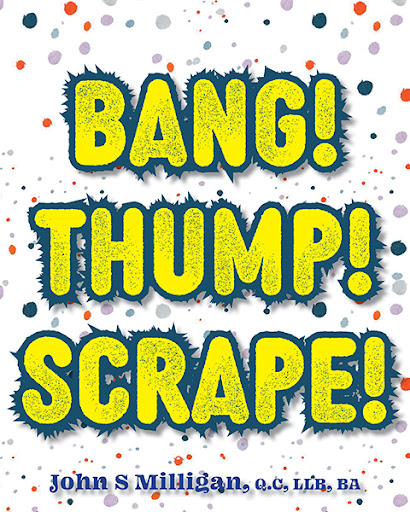 Charlie is a city mouse who’s used to being on his own— so much so that sometimes, he even forgets his own name! But when the old human couple he lives with move out to a farm, Charlie discovers a whole world that’s much more complicated than he could ever have imagined.

On the farm Charlie meets Michael and Elizabeth, the brother and sister mice who just want to find something good to eat. There’s Guinness, the big old dog with a soft heart who guards the nearby farmhouse. And there’s Snowball, the cat who hates all mice and wants to gobble them up! Charlie is on an adventure to make friends, explore his fears and fantasies, and learn the most important lesson of all… But you’ll have to read the book to find out what it is!

Life’s lessons within the pages of this book transcends people young and old. 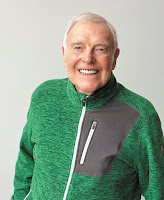 John S. Milligan grew up during World War 2, which he spent at a boarding school in Scotland. It taught him a lot about the good and bad in both adults and children. Serving as an officer in the British army gave him the opportunity to shape and develop young soldiers to be contributing adults in society. Add to that his fifty years as a lawyer and being the father of two children, and it’s no wonder that Milligan turned to writing stories about the great potential that exists in all of us.

Milligan previously worked with a chef and produced and illustrated a cookbook designed to help parents and children have a positive experience while cooking together. It was well received, and sold over 10,000 copies. Milligan is now retired and living with his daughter and son-in-law in Dunrobin, Ontario.