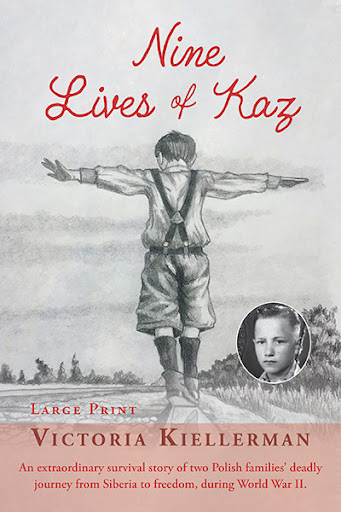 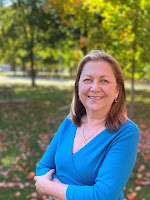 Victoria Kiellerman was born in Toronto, in 1960, and raised in Mississauga. She is the youngest child to Marysia (Rysia) and Kazimierz (Kaz) Kiellerman. Retired from a thirty-five-year career of elementary education, she is enjoying a creative life by writing, sewing, volunteering, and illustrating.

Growing up in an immigrant family, stories of her mother’s devastating years as a child—how she was stolen from her homeland, survived Siberia, lived in India, and ate mangos—resonated throughout her life. Having never heard of her father’s “story,” Victoria became interested in her father’s journey during WWII when Marysia, her mother, translated his memoirs to her. While discussing how her family travelled the same journey during the same time, Victoria typed out her mother’s stories as well. Learning of these devastating and courageous events were sometimes too upsetting to continue. Nevertheless, Victoria was determined to share their heritage with her family.