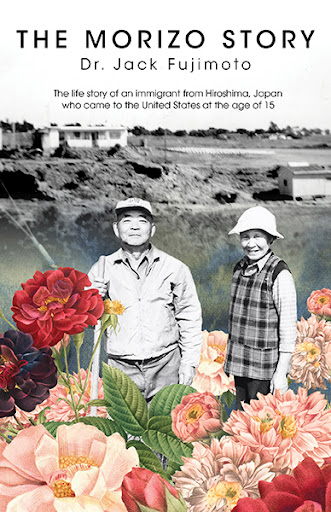 The Morizo Story
The life story of an immigrant from Hiroshima, Japan who came to the United States at the age of 15
by Jack Fujimoto

This is a fascinating biography of Morizo Fujimoto, a Japanese American Issei (first generation), lovingly written by his eldest son, Dr. Jack Fujimoto. It documents Morizo from his beginnings in Hiroshima, Japan, to his immigration to California in 1917 at the tender age of fifteen. Life was not easy in those early years adjusting to life in a new country, raising a young family, and attempting to build a farming business where success was at the whim of nature.

When the United States entered World War II, Morizo and his family were forced to leave their home in Encinitas, CA and live behind barbed wires in a government camp in Poston, AZ. After the war, the family endured many hardships and acts of discrimination, including the inability to purchase land. Through it all, Morizo held fast to his traditional values and persevered despite these difficulties. He left a lasting impression on his children, who admired his ability to live a full, rich life through hard work and determination. 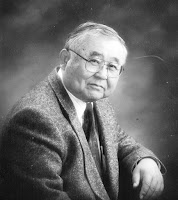 Dr. Jack Fujimoto is a retired president of several California community colleges and a retired faculty member of several higher educational institutions. He also served as the Chairman of the Board for the Institute of Buddhist Studies, a graduate school. Prior to retirement, Dr. Fujimoto also worked as a consultant with educators and governments in Japan, Korea, and Thailand.

His recent work has been in local community affairs, primarily in Japanese American relations. Significant has been his work with the Sawtelle Japantown network in West Los Angeles.