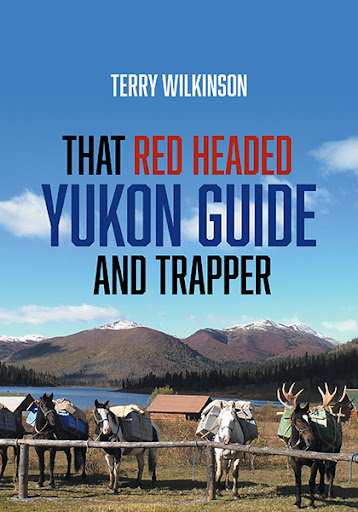 That Red Headed Yukon Guide and Trapper
by Terry Wilkinson

A Reader’s Digest of hunting and trapping

Welcome to your vicarious wilderness adventure! With that red-headed Yukon guide and trapper as your leader, experience the joys and challenges of hunting and trapping … all without leaving your living room chair.

Through a series of short stories, Terry Wilkinson guides readers through his life in Saskatchewan and British Columbia before he began his guiding career in the Yukon. The stories center around raising a family in the mountains and on the trapline, and their many hunting trips, vacations, and travel. Wilkinson’s stories ring true: he spends half the year in the wilderness and has done so for the past fifty years.

Get ready to follow that red-headed Yukon guide and trapper on your biggest adventure yet . . . 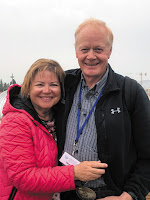 Terry Wilkinson started trapping when he was about ten years old, began big-game hunting at sixteen, and first became a guide at age eighteen. He was a Yukon guide for forty years, thirty of which he was the outfitter and six of which were spent as president of the Yukon Outfitters Association and ten on the Yukon Fish and Wildlife Management Board. Terry’s sixty-plus years of experience in the wilderness

bring deep authenticity to his writing.

Terry lives in Watson Lake, Yukon, with his wife, Ruth. That Red Headed Yukon Guide and Trapper is his first book.