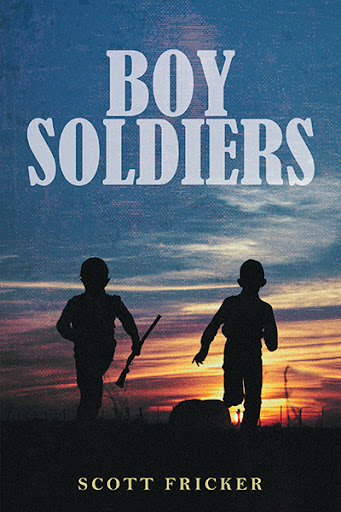 Boy Soldiers is a coming-of-age story about friendship, commitment, and following in the footsteps of the generations before us. Initially set in rural North Bay, Ontario, home of the Canadian Armed Forces Algonquin Regiment, the story follows a young group of boys growing up in the decades after the war. Steven Fischer, son of an esteemed WWII veteran, spends his childhood years alongside his best friend Paulie, playing war games in the bush, aspiring to join the military themselves one day and serve their country. Over time, Steven and Paulie find their lives take them in different directions, leaving the promises they made as kids harder to keep as the years go by. Boy Soldiers is an intergenerational story that examines global conflicts—from WWII and Vietnam, to 9/11 and Afghanistan—and the subtle impact of war on families, friends, individuals’ choices, and the trajectory of their lives. 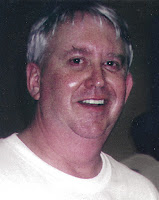 This is the debut novel from Scott Fricker, North Bay native and proud son of local Canadian Army Algonquin Regiment WWII veteran Art Fricker. A self-employed entrepreneur by day and a budding fiction author by night, Scott truly had a passion for writing. Unfortunately, Scott passed years ago at the far too young age of 57, leaving behind his loving wife Kathy, his two children Kelly and Daniel, and a near-finished manuscript almost ready for the world to read. In honour of Scott’s hard work, commitment, and undeniable talents, his family has come together to finish this story on his behalf, knowing how thrilled he would be that his characters would live on.