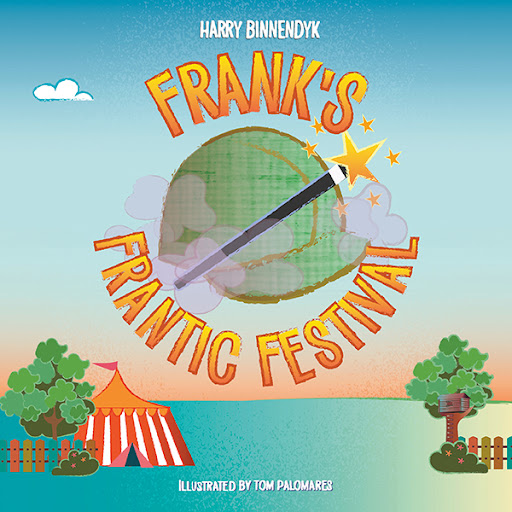 When Frank goes looking for a magical adventure to share with his friend Henry, it has both hilarious and transforming consequences for both children. Join these two friends as they scramble through a series of misadventures and narrow escapes in their journey of discovery of just how magical a friendship can truly be.

This book is dedicated to Frank Weyer, whose been a great friend from the time we shared neighboring desks during our grade nine high school years. I also want to thank all those in my family and co-workers who took the time to preview this book and provide feedback that helped me to bring this story to publication. Again, I want to also thank Tom Palomares for his continued great work in bringing this story to life with his great imagination and inspiration, and Helena for having to put up with me for all the time she spent editing and tweaking of the story. 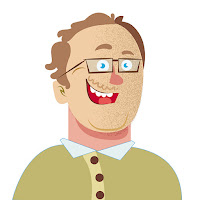 Harry Binnendyk is a computer programmer and part-time story teller. "Frank's Frantic Festival" is his second venture into the world of writing children's stories. You can find both "Frank's Frantic Festival" and "Steve's Stinky Socks" on Amazon and at FriensenPress.com. He is currently working on a third story called "Sam's Spectacular Sled", which is a semi-autobiographical tale of some of the crazy adventures he shared with his family growing up on the farm.

Tom Palomares is an illustrator, graphic designer and digital animator. Always with a pencil in hand. He wants to draw a more magical world where he can live.