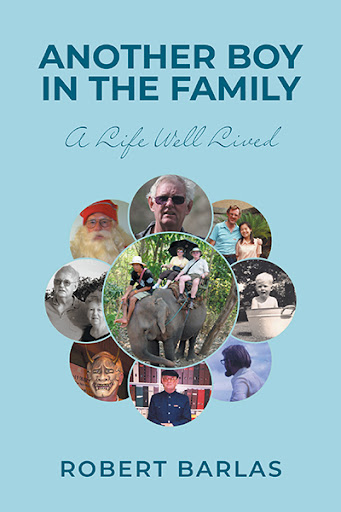 World traveller extraordinaire Robert Barlas takes the reader on a journey through time and place. Born in England, Robert’s love of travel began during his summer breaks, where he travelled around Europe in a caravan with his parents. After finishing school, Robert wasn’t sure what to do, but knew he wanted to see the world. In 1962, on a whim, he applied for a job with Hudson’s Bay Company and set off to Canada, a land of which he knew very little. There, Robert went to university, fell in love, and decided to look for international teaching positions around the world with his new wife, Nancy. For starters, Robert and Nancy went to work in Singapore, staying there six years while growing their family, with subsequent adventures in China and Sri Lanka, all with their children in tow.

Another Boy in the Family recounts their experiences, along with Robert’s travels to India, Nepal, several places in the Middle East, Africa, Southeast Asia, Russia, Europe, North America, Oceania, South America, and more. From his curiosity of other cultures and places to his stories of adventure, Robert hopes to inspire others to see the world and follow their dreams. 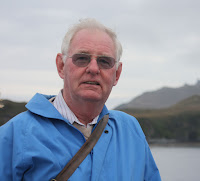 Robert Barlas is the author of ten titles on cross-cultural subjects published by Times Editions (now Marshall Cavendish) between 1990 and 2010. He has also self-published The Teaching Overseas Information Handbook (1979), and, for the last 25 years, has worked as a consultant to teachers wishing to enhance their careers by working overseas. He has two children and six grandchildren. He now lives with his wife, Nancy, and their cat, Sherwood, in Stirling, Ontario.